The first Rem 700 Diamond Trigger was shown at the 2017 NRA Show. Since then TriggerTech has worked with the K&M Shooting Team and several leading R700 Clone action manufacturers the refine the product.

The Rem 700 Diamond is truly zero creep and is the most consistent and crisp breaking trigger you will ever use. The diamond will make you aware of the creep that exists in other triggers. It features new variable rate adjustment technology that enables quick and confident adjustment from <4oz – 32oz with TriggerTech’s patented CLKR Technology™.

The adjustment feature utilizes externally accessible set screw and the adjustment range begins at ~0.2 oz/click from <4 oz to ~9 oz and the changes to ~1 oz click from ~9 oz to 32 oz. Due to the exceptionally crisp break, most shooters report the pull weights feeling significantly lighter than a friction based trigger of the same measured weight.

As Frictionless Release Technology™ does not rely on coating, polishing or lubricating the key engagement surfaces, trigger pulls will be more consistent from shot to shot and after thousands of shots more than you ever thought possible.

There are no reviews yet. 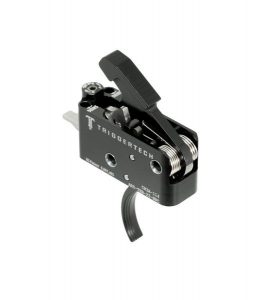 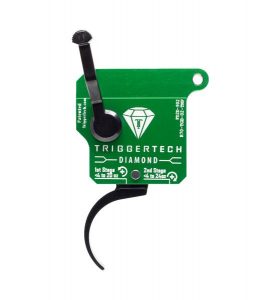